How One SAPro Booked 56 Celebrities with a $0 Budget

Presence held a webinar that featured guest speaker Justin Brown, Resident Director at West Chester University, PA, who shared insights on how he booked 56 celebrities for his virtual speaker series events.  He shined a light on some valuable tips for those who are interested in creating something similar for their online events.

Meg Sunda, Digital Education Creator at Presence and Happy Hour host, asked Justin to explain how he decided on hosting a speaker series for his college students.

Justin explained that COVID-19 was a big wake up call and that brought about the sudden need to figure out how to do things online.  Initially he set up a program online called Block Party that did not have the turn out he was hoping for.  After spending time thinking about what would make students want to join in on an online event, he realized that he, himself, would join if there was a celebrity as a guest speaker.  This prompted him to start looking for celebrity speakers that might draw students in.

He decided to create a Speaker Series event where he would invite different celebrities to speak and interact with students for 10-15 minutes. He reached out to 56 people on the first day with no response.  The second day he received a response from Deon Cole with questions about the event.  It was through this conversation with Deon that Justin gained clarity on a few of the important factors to consider when planning these events:

Justin reached out to a wide variety of potential speakers such as athletes, singers, game show hosts, voice actors, newscasters, musicians, actors/actresses, and more.  He clarified that not all were celebrities, some were people who held high interest jobs, such as a man who worked in the Secret Service and served under President Obama and the current administration.  He explained that the idea was to expose students to people who work in high profile jobs that might be different than what they are accustomed to or normally have access to.

He also went further and asked celebrities if they knew of anyone else that would be interested in being a potential speaker.  He also reached out to people whom he met in the past and asked if they had interest in the speaker series.  Taking it a step further, those who did agree to speak, he invited them to sit in on any upcoming events they might be interested in. He said it happened twice, where celebrities sat in on the speaker series while other celebrities spoke.

Meg asked Justin to talk about some of the data and numbers from the results.

Justin explained that he used mostly Zoom as the format for his speaker events.  As far as some of the numbers, he retained 56 speakers, 396 WCU students (some of whom could have been repeat participants), 26 faculty and staff, 95 guests, non-WCU members attended as well.  This resulted in 517 people who registered, however, because people were attending from home, the number does not include all of the friends and family members that also hopped onto the event, they were also a big part of the calls as well.  He also added that the level of interaction wasn’t lessened because of the event being on a virtual platform.

Advice and tips for those who want to do this work

It takes a lot of time.  Justin said that he put in approximately 90 hours of his own time to make this happen, but he didn’t do it alone, he had a team.  He emphasized the importance of looking at what transferable skills you have that you can translate to do other things, to refine skills, pull something out of yourself that can make you more marketable.  He also stressed don’t do it by yourself, get help, use skill sets from others.  Their team was made up of a number of people, some of whom reached out to find leads, a graduate student who made all of the ads, faculty who helped in other ways, and several others.  He also networked by reaching out to friends who he thought might have leads to contacts.  He emphasized that it is a team effort and that “if you do it by yourself, you’re not going to have success.”

Meg mentioned the importance of meeting students where they are at, how to best engage them, and think about what programming will look like in the future.  There are perhaps benefits to all kinds of programming and they can all be engaging.  Justin reflected on the changing times and the idea of switching over to more virtual events, even when people return to campus, saying that if you can get everyone in one space and host speakers on zoom, it is more financially feasible not having to pay for the expenses of flying someone out, the cost of hotels, food, transportation.

He added that programming is changing now and it may not go back to what it looked like before. His last piece of advice was to look beyond your own interests to things you might normally look for when planning a program; “figure out what you’re planning to do and then make it better.  And then get your colleagues on board.”  “This may be the new way to do programming.”  events 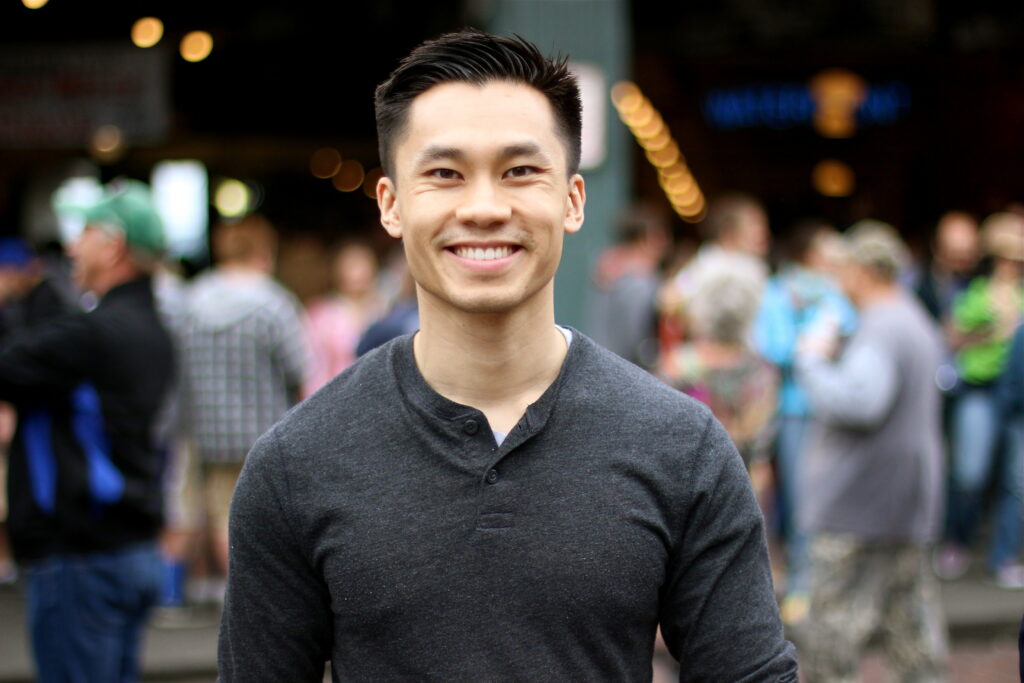 Hoan’s engaging style and ability to share important life lessons in a way that resonates with his audiences has earned him the Verizon Wireless Motivator Award.

Since COVID-19, Hoan has been facilitating engaging virtual programs and helping clients to increase excitement, participation, and results in their virtual meetings and online events.

PARTNER WITH HOAN FOR A LIVE OR VIRTUAL EVENT

WAS THIS HELPFUL?
Please share your biggest takeaway below and be a (s)hero by sharing this post with a colleague.

Receive practical content, updates, and be notified when our notes from the most recent higher ed webinar is posted. 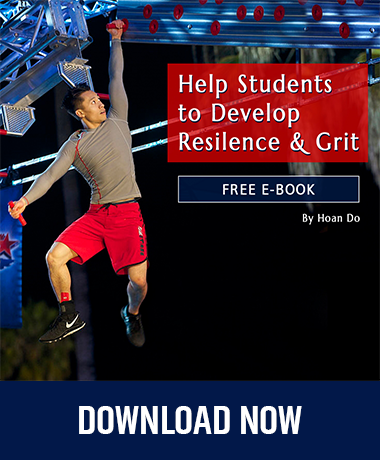 How One SAPro Booked 56 Celebrities with a $0 Budget

How we Turned a Live Event into a Successful Virtual Conference

In Solidarity with Student Activists